Virtual Connect & Learn: Discussion with WBO of the Year Finalists - Journey to Success

Click here to sign up. Join us to learn from our Women Business Owner of the Year Finalist and Winner.  In this session Kimberly, Kim and Janis will

Join us to learn from our Women Business Owner of the Year Finalist and Winner.  In this session Kimberly, Kim and Janis will share their story about how they started their business and provide insight on how they were able to overcome challenges along the way.

We look forward to your participation! 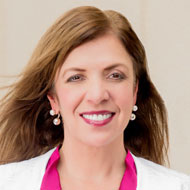 Kim is CEO and owner of Clarion Security, a security guard services company. She started Clarion in 2009 with just one employee and no customers and has built it into the largest woman-owned business in Memphis. Clarion is expected to exceed $10 million in revenues in 2017. The company has made the Inc. 5000 list for three consecutive years and has also won numerous pacesetter growth awards in the Memphis market. Prior to starting Clarion, Kim had an 18-year financial services career in corporate and asset-based lending. In 2013, she was named president of NAWBO-Memphis after serving as program chair, treasurer and president-elect. 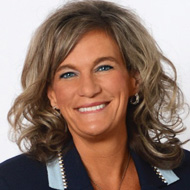 Kimberly is president of Golden Openings, Inc., a Twin Cities-based company that she founded in 1997 as the first “Grand Opening Superstore.” She invented the original giant scissors that really cut, wide ribbons, big bows, keys to the city, gold and chrome shovels, as well as other unique items for special events like grand openings and ground breakings. She helped set the world record for the longest ribbon-cutting (4.5 miles of continuous ribbon!) and has worked with and done events for the White House, Oprah, Disney, Lady Gaga, Apple, Google, Microsoft, professional sports teams, movies, TV shows and more. Her company now has franchises in California, Minnesota and New Jersey. 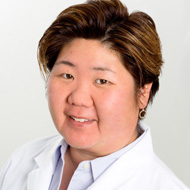 Dr. Jan is medical director and co-founding partner of Ohana Pet Hospital in Ventura, California. After starting her career as a successful Certified Public Accountant with Ernst & Young, she decided to chase a childhood dream of becoming a veterinarian. She trained and worked as a general animal practitioner and then co-founded Ohana Pet Hospital in 2012. She is a strong animal advocate and aims to make Ventura County a no-kill community.

Sorry, the comment form is closed at this time.